Engageli launches with $14.5 million to bring digital learning to universities

A new digital education platform has emerged from stealth today with $14.5 million in seed funding and an impressive roster of founders, aiming to capitalize on the rapid shift to remote learning due to the global pandemic.

Palo Alto-based Engageli officially launches its pilot program today with a view toward partnering with higher education institutions in the U.S., U.K., and Israel ahead of a full launch early next year. The company has built what it calls an “inclusive digital learning platform” aimed initially at higher education institutions that want to operate as close to normal as possible where in-person attendance isn’t possible. A major facet of the Engagli platform is that it supports study groups and breakout sessions, allowing for learning material and exercises to be shared in-screen with each  group. 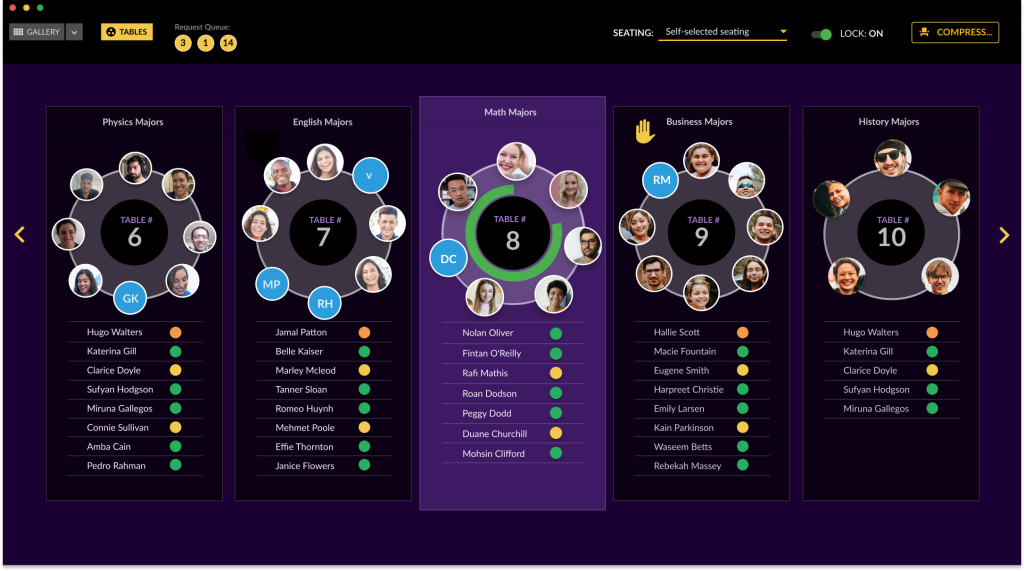 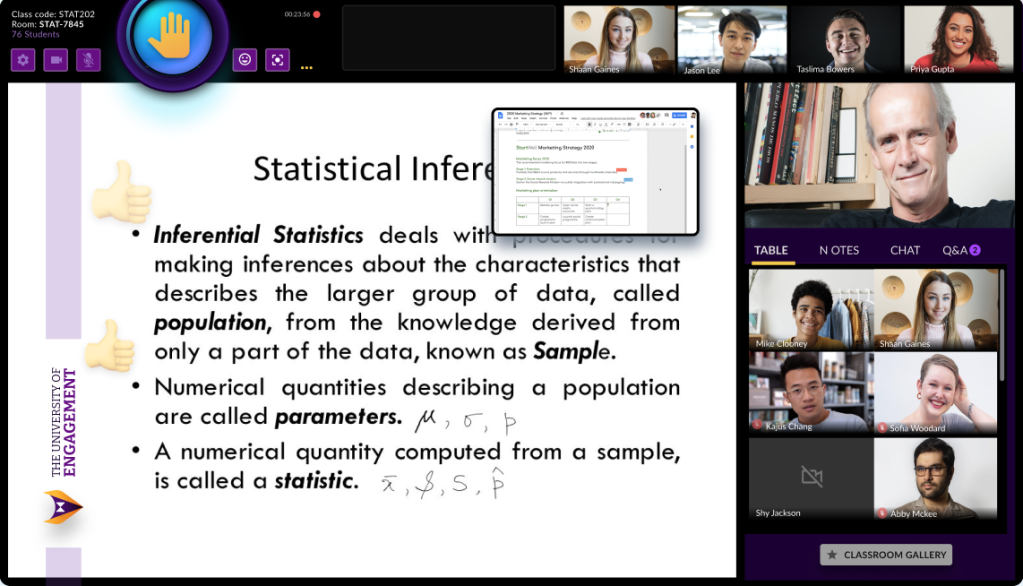 As schools, colleges, and universities have scrambled to adopt whatever digital tools they could access, this has often led to institutions using a sort of “mix and match” approach combining multiple tools, from Google Classroom to Zoom (which wasn’t built with education in mind). What Engagli has done is build a new platform from scratch that is designed to replicate a real-time classroom environment.

“Google Classroom is good for providing assignments and grades, but it doesn’t offer an interactive, real time classroom environment,” Avida told VentureBeat. “That is also true for most other remote learning tools that are designed for asynchronous learning.”

While Engageli is very much geared toward real-time engagement and interaction, similar to a brick-and-mortar university setup, it caters to all scenarios — both live (synchronous) and asynchronous (on-demand).

“Each lecture is recorded and can be accessed via the platform or from a link on the instructor’s LMS (learning management system) platform,” Avida said. “Each student’s notes are also saved and synced to the point of the lesson when the notation was taken.”

In terms of costs, Avida was hesitant to divulge pricing at this stage, though he did say that there will be two distinct models — one will be a software license that is priced per course, based on the number of students. And the other will be an “enterprise-wide” subscription if universities wish to go all-in on Engageli. Moreover, in the longer term there is scope to target all manner of educational sectors beyond higher education.

“While our features were designed specifically for college and university students and instructors, they are also suited for other learning environments,” Avida said.

Amid a boom in SPACs, few women investors – TechCrunch

Is synthetic DNA the future of data storage? – Video

Review: Utopia is a very good series released at exactly the wrong time
We Know You Better!
Subscribe To Innovation Newsletter
Be the first to get latest updates and
exclusive content straight to your email inbox.
No Thanks!