Alzheimer’s affects one in ten people older than 65 in the U.S. Sven Hoppe/picture alliance via Getty Images

The drug, marketed under the name Aduhelm, is the first Alzheimer’s treatment cleared by U.S. regulators to slow down cognitive decline in people suffering from the brain illness.

It’s also highly controversial. Aduhelm was submitted for the FDA’s review last summer. In November 2020, an independent committee of experts advising the agency said Biogen’s clinical data didn’t show the drug to be effective. The FDA usually follows the committee’s recommendation, but makes an exception for Aduhelm due to the enormous need for Alzheimer’s treatments.

“We understand that Aduhelm has garnered the attention of the press, the Alzheimer’s patient community, our elected officials, and other interested stakeholders,” Patrizia Cavazzoni, director of the FDA’s Center for Drug Evaluation and Research, said in a press release Monday. “With a treatment for a serious, life-threatening disease in the balance, it makes sense that so many people were following the outcome of this review.”

Aduhelm is an antibody drug that aims to slow down the progression of Alzheimer’s by stopping the buildup of the sticky deposits of a protein called amyloid, which is believed to be heavily linked to the disease, in a patient’s brain.

In March 2019, Biogen terminated two late-stage studies of Aduhelm after an analysis determined there was a less than 20 percent chance the drug would succeed. Later that year, the company announced that one of the studies was successful, citing new analyses, and said the other had likely failed because of changes made to the study design halfway through the trial.

The FDA granted approval on the condition that Biogen conduct another clinical trial.

Alzheimer’s disease is the most common form of dementia, accounting for 60 to 80 percent of all cases globally. In the U.S., Alzheimer’s impacts one in ten people age 65 and older. The disease is still poorly understood, making efforts to develop a treatment and prevention extremely difficult.

Now that Aduhelm has been approved, Biogen said its focus will turn to securing insurance coverage for the drug, including the roughly 80 percent of patients covered by Medicare. “Access is very important and this is where we are focusing, now, all our attention,” Biogen CEO Michel Vounatsos told Dow Jones in an interview. 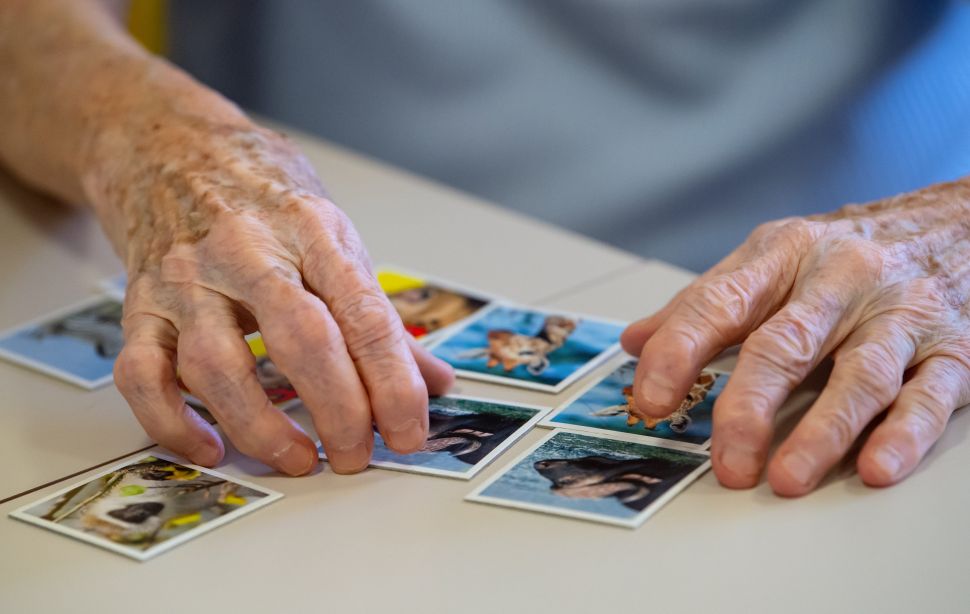